THE KILLERZ ⁣- the UK’s Number 1 tribute to the Killers will be headlining Friday night at Todd 2020.

The Killerz are one of only a few tribute acts to the Killers in the world. The music, the look and the energy the band create will make you feel like you’re watching the real thing! You will not find a more accurate interpretation of the award-winning band than winners of a National Tribute Music Award.

Performing around the UK and worldwide they receive rave reviews wherever they play. Described as being as exciting as the real thing by many fans, The Killerz continue to please followers with a set list of new and old chart hits that includes The Man, Run For Cover, Human and of course Mr Brightside.

With a true passion and love of what they play, The Killerz aim is to bring the Las Vegas superstars to Todd 2020.

The ultimate tribute act who excel at delivering the most authentic Muse concert experience, in terms of lookalike, soundalike and attitude of Muse. From the moment the show opens until the encore, you’ll believe you are listening to and watching Muse themselves. Don’t miss this fantastic opportunity to see them on the Todd Main Stage on Friday 17th July.

Indi and the Vegas blend guitar hooks and classic song writing to blow the dust off the stagnating production line of today’s industry. The guys have an almost telepathic bond on stage, weaving between each other to create a tapestry of sound that is totally unique, and at the same time so familiar it feels like coming home!!

Their summer vibe and dedication has carried them as far as the shores of Los Angeles, where they hustled their way to the door of Zaro Vega, an upcoming producer in California. Splicing their vintage musical influences (from Queen to Motown) with Zaro’s current chart production finesse (think Post Malone and The Weeknd), they have created timeless tracks fit for today!

Watch them live in action on the main stage on Friday 17th July.

Based in London, River Hounds are the epitome of modern Rock and Roll whilst staying true to their roots of Zeppelin, Oasis, Hendrix and Rival Sons.

Shortly after forming, the band self-released its debut E.P. Along with a series of self produced music videos which have currently received a huge success across all social media platforms. Following this, River Hounds filmed their biggest show of 2017 and have been steadily releasing live performances!

On stage they are a tour de force, with surging riffs and soaring melodies. The latest from the band comes from none other than the iconic Abbey Road Studios and we can’t wait to welcome them to the main stage on Friday 17th July.

We’re bringing Australia’s most sought after tribute act to the main stage at Todd 2020.

The Brisbane-based band play homage to Britain’s regal rock quartet QUEEN. Fine-tuning the show since 2003 with their fully costumed, superb musicianship coupled with accurate instruments and with all the cast resembling original members of Queen, you will be forgiven for thinking you are in the presence of the real band.

Prepare to be wowed with Queens Greatest Hits including Bohemian Rhapsody, We Will Rock You, We Are the Champions, Somebody to Love, Radio Ga Ga and Another One Bites the Dust.

Back by popular demand 7 WONDERS OF FLEETWOOD MACon the main stage on Saturday 18th July.

If you saw them at Todd 2019 you know you won’t want to miss this chance to catch them again. If you didn’t see them, where were you?

This is a pure celebration of one of the most creative bands out there. With fabulous musicians fronted by Toni Lee, this is an absolute must for Fleetwood Mac and Stevie Nicks fans.

So get your ripped t-shirts and spandex leggings and get ready to PARRTAY on Saturday 18th July!

Who Are You UK recreate the unique excitement and power of one of rocks greatest ever bands.

From the early hits of the mid-60’s to the rock classics of the 70’s and 80’s – tune after fantastic tune – from Can’t Explain to You Better You Bet, through Pinball Wizard and Won’t Get Fooled Again – every one an absolute work of genius.

Wrong Jovi are widely considered to be ‘the best Bon Jovi tribute band in the world’. So much so that even the former Bon Jovi guitarist, Richie Sambora, has personally thanked the band for their hard work and unforgettable performances. The band have sold out music venues across the UK and headlined festivals around the world, and they’ll be taking to the main stage on Sunday 19th July.

Each member of this band has studied the playing techniques, styles and sounds of the members of UB40 so that the real UB40 sound and feel is captured in the overall performance.. Expect to hear all of UB40’s biggest hits!

PETTY CRIMINALS are going to bring you some classic rock in the shape of an American Idol – one of the greatest bands and songwriters of our time – Tom Petty & The Heartbreakers. Are you ready for a journey through songs like Freefallin’, I Won’t Back Down and Learning to Fly? This is going to be an unforgettable music journey on the main stage on Sunday 19th July. 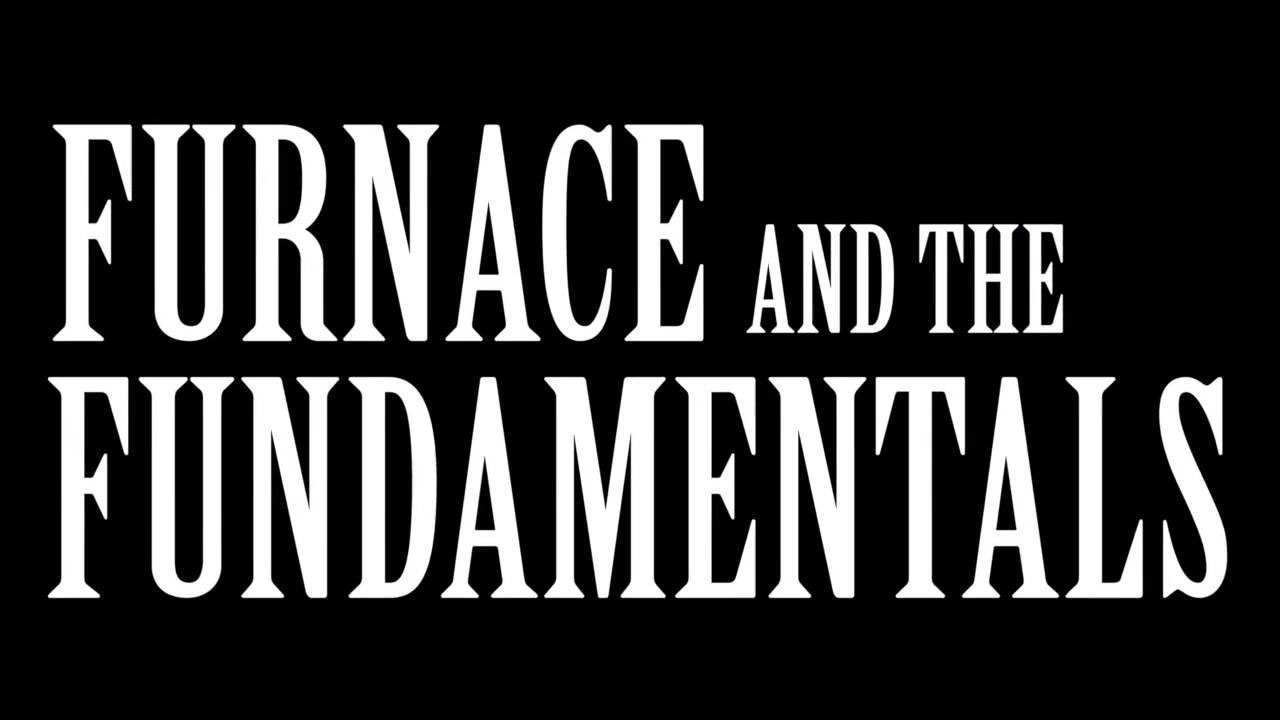 Furnace and the Fundamentals – These six showmen all the way from Sydney have a penchant for party tunes. From The Beatles to Beyonce, Michael Jackson to Mark Ronson, Queen to Daft Punk and everything in between – this band is unlike anything you’ve seen before. Providing an eclectic blend of the best songs ever written, delivered with all the character of the original and twice the energy, Furnace and the Fundamentals give the people what they want – better than they remembered it!!
Do not miss them on the main stage on Sunday 19th July.